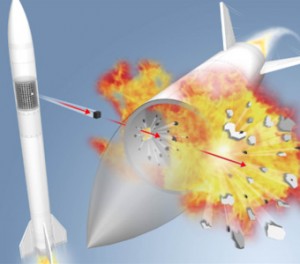 DET, teamed with the Naval Surface Warfare Center, developed and demonstrated an anti-air warhead that projects fragments of reactive material, which provides a catastrophic kill capability. 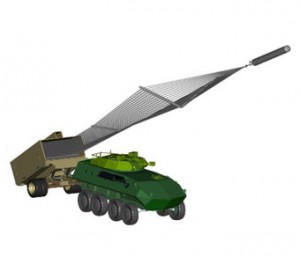 DET was responsible for the design, development, and production engineering of the shaped charges used in this rapid mine-clearing system. 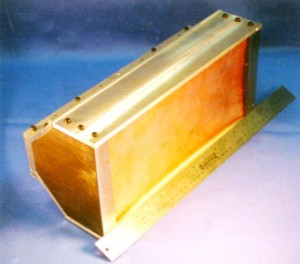 This variant of an EFP, a counterpart of a linear shaped charge, was developed for the rapid destruction of hedgehog-type battlefield obstacles. 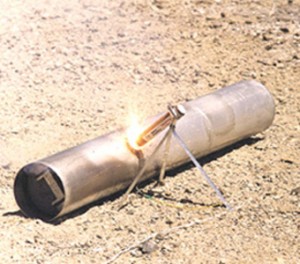 DE Technologies has been the lead designer for the offensive warhead variant for the Navy’s next generation small torpedo class, the Compact Very Light Weight Torpedo (CVLTW) platform. 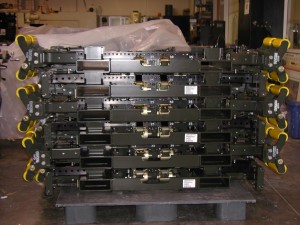 DET has completed a multi-year, multimillion dollar production run of this unit which is used to transport 500 lb. bombs. 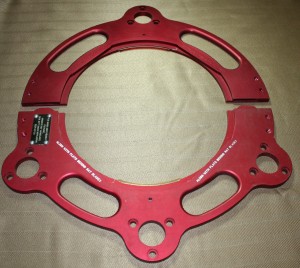 DET has completed multiple production runs of this product which is used to position the nose of a missile to its body. 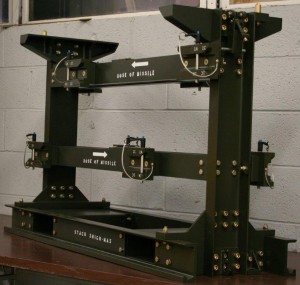 DET recently finished production of this item which is used to transport Sidewinder missiles.

Back to top
mobile desktop